It popped up out of nowhere: Samsung S-Pebble MP3 player / accessory hands-on 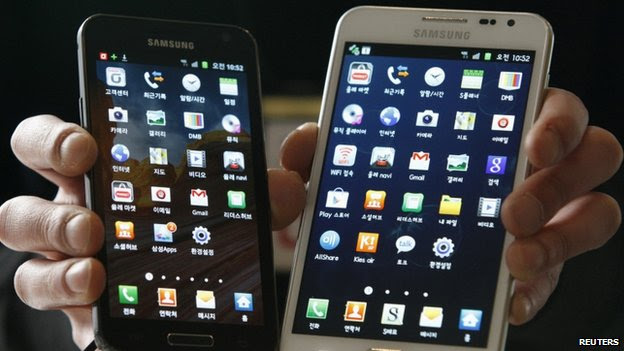 We're here on the floor at Samsung's "next galaxy" event taking a look at the company's new S-Pebble MP3 player / accessory. Curious about how it works? Head on past the break for our initial impressions.

If you're familiar with the Pebble range of MP3 players the company produced a few years ago, then you won't be surprised to see these. Clad in the company's new hyper glaze coloring (in the same pebble blue and marble white), the units are designed to pump beats into your head when you're on a run so you can leave your expensive handset at home. Its battery has a reported life of 17 hours and can store up to 1,000 tunes on a built-in 4GB memory.

It's even got an arm-clip built as an integral part of the body, but runners looking for a Samsung-branded alternative to the MOTOACTV are going to be a little disappointed. It's designed as an accessory to the Galaxy S III first, it charges and syncs music via a micro-USB to 3.5mm headphone jack cable (no Bluetooth or WiFi) -- with no option to run it straight to your desktop. Despite being touted for runners, it also lacks any GPS or pedometer functionality, so you'll still have to use your phone for tracking your best times. There's no word on pricing or availability but we'd expect to see them turn up shortly after the handset proper arrives.

James Trew contributed to this report.